Delighted to get a mention in the Irish Examiner. 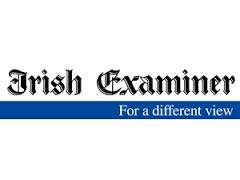 Paul Devaney speaks of the importance of mental skill training. 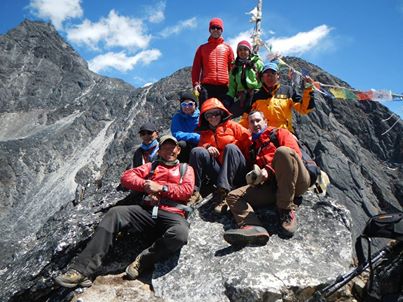 In UL he’d team up with the yoga coach Paulette Egan who helped draft and narrate imagery scripts. He listens in 10-minute blocks daily.

“We’ve one for the very start. ‘You’re leaving Base Camp. You can hear the bells of the Buddhist temples. You’re now walking through an ice fall. This is unusual, vertical ice. You’re crossing the ladders. You have to focus now, watch your feet. Foot straight down on the step. Watch how you raise it…’

“I’m very aware I don’t want my story to end at the summit. From the summit to Camp Four is where all the accidents happen. So I want to get this milestone into my head that arriving at Camp Four is the end of my summit day, that’s when you’ve achieved something. ‘Okay, there are people coming up on the ropes. Watch out for them. You’re tired but you’re going to be picking up new oxygen soon no, so energy is coming. Keep focused, dig in and briefly think of why you need to get back down. Because you’re going to be coming back home to Killoe, the local church, the local GAA field.’”

That’s a while away yet. It won’t be until the jet stream clears sometime around mid-May that he and the others will make their push.

It is going to test every fibre he has. But he’ll be driven on by the fact he’s doing it for a charity called Liam’s Lodge, a child-friendly ambulance service for kids with genetic diseases. And he will tell himself, ‘I’m going to make it… to the top.’